Stresa is a small town of about 5,000 inhabitants on Lake Maggiore, north Italy.

The name of this town first appeared in 998 as “Strixia” which means ”stretch of land”. In the 15th century it grew into a fishing community and owed feudal allegiance to the Visconti family. It subsequently came under the control of the Borromeo family.

Since the early 20th century, the main source of income has been the tourist trade. Like other locations on Lago Maggiore, it benefits from spectacular views as well as areas of historical and architectural interest.

One famous visitor of Stresa in 1948 was Ernest Hemingway who set part of his novel Farewell to Arms in the Grand Hotel des Iles Borromées. In 2002 Stresa hosted the 10th International Hemingway Conference.

Every year during summer Stresa hosts one of the most important classical music international festivals, “Settimane Musicali”, 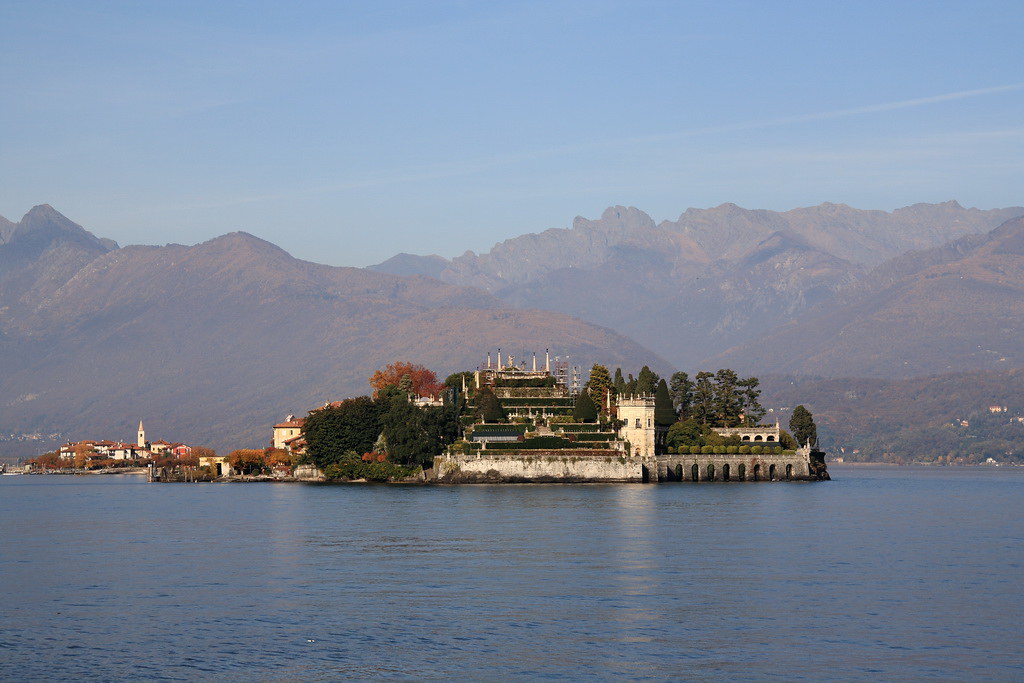 Near Stresa there’s also a Mount, Mottarone, that is called the Mount of 7 lakes, because from its peak you can see 7 different lakes, Maritime Alps, Monte Rosa Chain and the Po Valley. 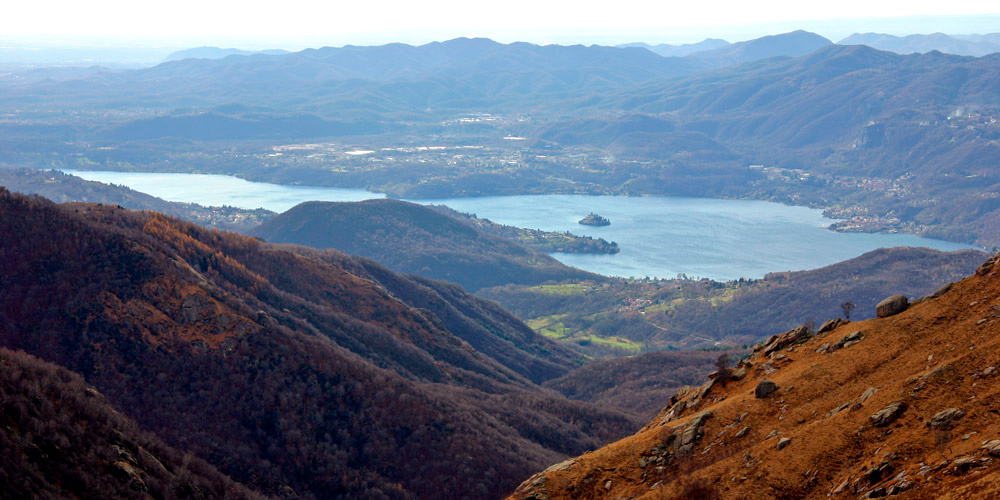 Some highlights that you can’t miss:

Sapori d’Italia is an incoming travel agency based in Stresa.

We offer holiday packages in the areas of Lake Maggiore, Ossola’s Valleys, Lake Orta and in Val Grande National Park.